In the suburbs of Ft. Worth, a lonely long-haired man sits behind a computer creating a Roblox character. To many, this would be seen as an inappropriate place online for a grown man. For Chris Johnson, this is another tool to aid in his white supremacist organizing. 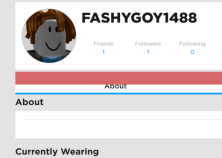 Not many white supremacists have been as active as long or as effectively as Johnson. For a relatively young man, his Hate resume is surprisingly long compared to many other known Neo-Nazis. From Aryan Renaissance Society to Traditionalist Workers Party, to White Lives Matter, the list goes on.

Chris Johnson, a TWP organizer who attended the Dallas rally, posted a photo of himself holding a Karabiner 98k rifle, once the standard weapon of the German Wehrmacht, saying he was “Defending Faith, Family, and Folk with a K98K.”

He has been a celebrity in online neo-Nazi circles and has shown not only his willingness to travel across the state to attend protests, but he also travelled across the country to peddle his hate in Charlottesville, VA, where Heather Heyer was murdered.

Johnson doesn’t quit organizing. It seems one of his interests is video games, where he continues to spread his hate online attempting to radicalize children. His Steam profile has changed over 30 times, some alluding to the Neo-Nazi phrases. His Reddit profile spends a lot of time complaining about Sonic being accessible, and of course, hating immigrants. Similar themes in his youtube…

It would be better for him if he kept inside, and his bigotted ideas to himself, but Johnson delights in making a spectacle of himself and wasting tax-payer money in having cops protect his hate speech. He’s been spotted in Houston, Dallas, Denton, and Charlottesville, VA.

We, at Antifa Dallas, cannot stress enough how dangerous Chris Johnson is. He isn’t a grifter like Matthew Heimbach, Andy Ngo, or Richard Spencer. Johnson is an armed true-believer and will likely never leave the Neo-Nazi movement. Hate is so entrenched in his personality it’s hard to imagine him not posting flyers around Tarrant County Community College and other North Texas campuses, or random racist stickers on street signs or telephone poles. We applaud the efforts of those who have left Neo-Nazi groups behind, and we encourage those featured on our site to reach out to de-radicalization groups like Life After Hate. That being said, our role is in community self-defense against Neo-Nazis like Johnson, and others featured on our blog.

If you have information regarding Neo-Nazis in the North Texas area, please reach out to us. 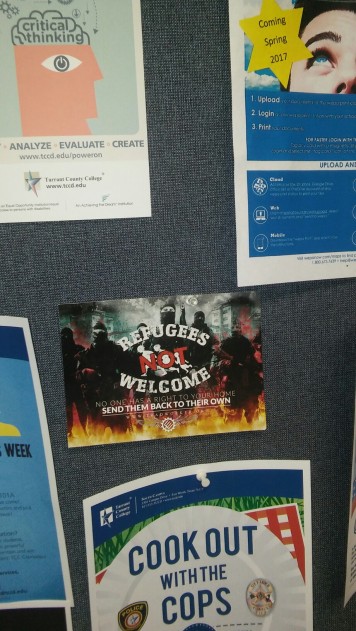 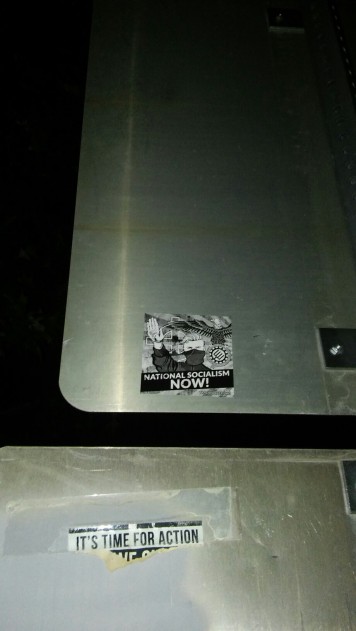